The Charouz branding and name return to the grid under its own guise for this season after running under the Sauber Junior Team name for a solitary year with solid points finishes and even podiums on a few occasions, but their season was sadly overshadowed by the tragic Spa-Francorchamps round.

Charouz Racing System (formerlyÂ Sauber Junior Team by Charouz) finished 6th last season with 110 points, finishing exactly where they were in their debut season in 2018. Drivers Callum Ilott, Juan Manuel Correa and substitute Matevos Isaakyan scored the points for the team in the 2019 season with a total of 4 podiums chalked up by the main two drivers with Illot also claiming 1 pole position.

2018 GP3 Series second runner-up Callum Ilott made the step up from the series to join Formula 2 full-time after debuting for Trident in the 2017 Silverstone round, testing for both Trident and Charouz in the 2018 postseason tests in Abu Dhabi. With Ferrari Driver Academy backing, Illot joined Charouz who ran with the Sauber Junior Team by Charouz moniker for 2019; further cementing the links with Scuderia Ferrari.

Partnering Illot was fellow GP3 alumni Juan Manuel Correa; although he had a more see-saw campaign that saw him scoring points but was also accompanied by the odd retirement and non-points finishes. He nevertheless was signed up by Charouz for the 2019 season. Sadly his season would be curtailed in the horrible accident at Spa-Francorchamps round that tragically claimed the life of BWT Ardenâ€™s Anthoine Hubert.

Correa was placed in an induced coma, ending his season to which he began his road to recovery after coming to, with Illot carrying the baton for the team from Monza onwards; scoring a very sentimental pole position at said circuit and finishing the season strongly to end up 11th in the Driversâ€™ Championship, with Correa 13th and Matevos Isaakyan 25th after deputizing for the former in the final two rounds of the season.

2020 will see Charouz field a completely different line-up with a strong F1 connection as they acquired the signatures of Haas F1 Team test driver and fourth year F2 driver Louis DelÃ©traz whoâ€™s returning to the team; partnered by Pedro Piquet, the son of three-time Formula 1 World Champion Nelson Piquet. While they might have ended their one-year affiliation with Sauber, the team no doubt have a good foundation to work on with two competent drivers and three years of experience in the Championship.

Founded in 1985 and based in Prague, the Czech Republic, Charouz have had a very long history in the motorsports business, where theyâ€™ve enjoyed a good amount of success in their 35 year history ranging from LMP1 prototypes racing at Le Mans with Prodrive for Aston Martin Racing, Formula 3000 and Formula Renault 3.5 machinery and even ran the Czech Republic outfit in A1 Grand Prix for 3 seasons. Â

The teamâ€™s programme in 2019 was fundamentally along the route of the FIA Global Pathway running teams in the FIA Formula 2 and Formula 3 Championships, accompanied with national F4 championships in Germany and Italy; winning the German ADAC F4 Driversâ€™ Championship with ThÃ©o Pourchaire and clinching the Teamsâ€™ Championship as well.

In 2020, Charouz would be looking to make a few steps up in the Formula 2 Teamsâ€™ Championship after finishing 6th in their first two seasons in the category while a major shakeup in their Formula 3 squad with three fast drivers in former Red Bull junior Niko Kari, 2018 FIA Gran Turismo Championship winner Igor Fraga and ADAC F4 Rookie Champion David Schumacher providing some exciting potential in the F3 squad.

Fourth year FIA Formula 2 Swiss driver and Haas F1 Team test driver Louis DelÃ©traz rejoins Charouz after driving for the team in their inaugural season in the FIA Formula 2 Championship two years ago. The son of former F1 driver Jean-Denis DÃ©lÃ©traz has had a steady improvement in his first three years in F2 (with a cameo in GP2 in 2016) where he has continually finished higher each year in the Driversâ€™ Championship.

Â For 2017 he earned a full-time drive with Racing Engineering, contesting with team for 7 rounds before swapping seats with Nyck de Vries to drive for Rapax for the final 4 rounds of the season. His first full season yielded only 16 points with his first points coming at the Hungaroring round, the 6th round of that season before several more sporadic points finishes placed him 17th in the Driversâ€™ Championship.

In 2018 he joined Charouz for the first time and had a better season all round with 2 podiums and finishing 10th in the championship with 74 points. He rejoined Carlin for the 2019 season and had his best season yet with 3 podiums and finished the season strongly to place a career best 8th and 92 points. He rejoined Charouz for 2020 with a mission, stating that he needs a strong showing this season.

The Brazilian rookie with a very famous surname makes the jump from F3 to F2 with a lot of promise. Son of Nelson Piquet, he started out in the junior single seater ladder back in his native Brazil with back-to-back titles in the Brazilian Formula 3 championship following a successful karting career. He then made the move to Europe and debuted in the ultra-competitive FIA Formula 3 European Championship in 2016.Â

His 2016 campaign was an average one as he scored 19 points to finish 19th. But his most notable moment that season was a monumental crash at the Red Bull Ring round where he was the innocent party in an accident that sent Zhi Cong â€œPeterâ€ Li hurtling into the air after the latter ran into the back of Ryan Tveterâ€™s car in a cloud of dust kicked up by Tveter when he spun. Fortunately, everyone survived the incident.

2017 started off with a 2nd place championship finish in the New Zealand-based Toyota Racing Series (where he debuted there in 2014) in closely fought championship battle with Australian Thomas Randle. Back in Europe he finished 14th in European F3 before ending his season 6th at the Macau Grand Prix. For 2018, he moved to the GP3 Series with Trident where he scored 2 wins and 8 podiums to finish 6th with 106 points.

For 2019, Piquet stayed with Trident in the new FIA Formula 3 Championship and finished with a win and fastest lap at Spa and 3 podiums including a double at Paul Ricard placing him 5th in the standings, 2nd in the best of the rest behind a Prema Racing whitewash. In late 2019, Piquet was signed by Charouz for the upcoming Formula 2 season.

Â Stepping up to F2 makes it 4 sons of former F1 drivers on the grid for 2020, racing alongside DelÃ©traz, Mick Schumacher and Giuliano Alesi, and racing in the series that his half brother Nelson Piquet Jr. raced in 15 years ago. Carrying a famous surname might be a poison chalice to some in a bid to achieve success, but Pedro Piquet has proven his credentials well to be on the Formula 2 grid this year.

Charouz has had a consistent run so far in the FIA Formula 2 Championship. The team adapted well to a different type of car and in a different environment; racing in a Grand Prix weekend to finish a very respectable 6th in the two seasons theyâ€™ve competed in so far.

Signing back DelÃ©traz gives the team a feeling of familiarity as they have worked with him before and thus making any discussions between the driver and team easier, and bringing in Piquet is a prudent choice with his consistent performances in GP3 and Formula 3 in the last two years.

In summary, the team have everything together to make this their strongest in Formula 2 yet, and if testing times are of any indication; it looks very promising for the team with both Piquet and DelÃ©traz setting very consistent pace; Piquet being fastest in Day 1 and have racked up plenty of laps in the Bahrain pre-season tests.

What do you think? Who will win the inter-team battle and maybe challenge for the title this year?Â  Let us know @F2inside on Twitter

Ensure you check our other pages here onÂ insideF2.comÂ and see all of our latest posts.

The Formula 2 Debrief – Round 2

DAMS pleased with their strong performance 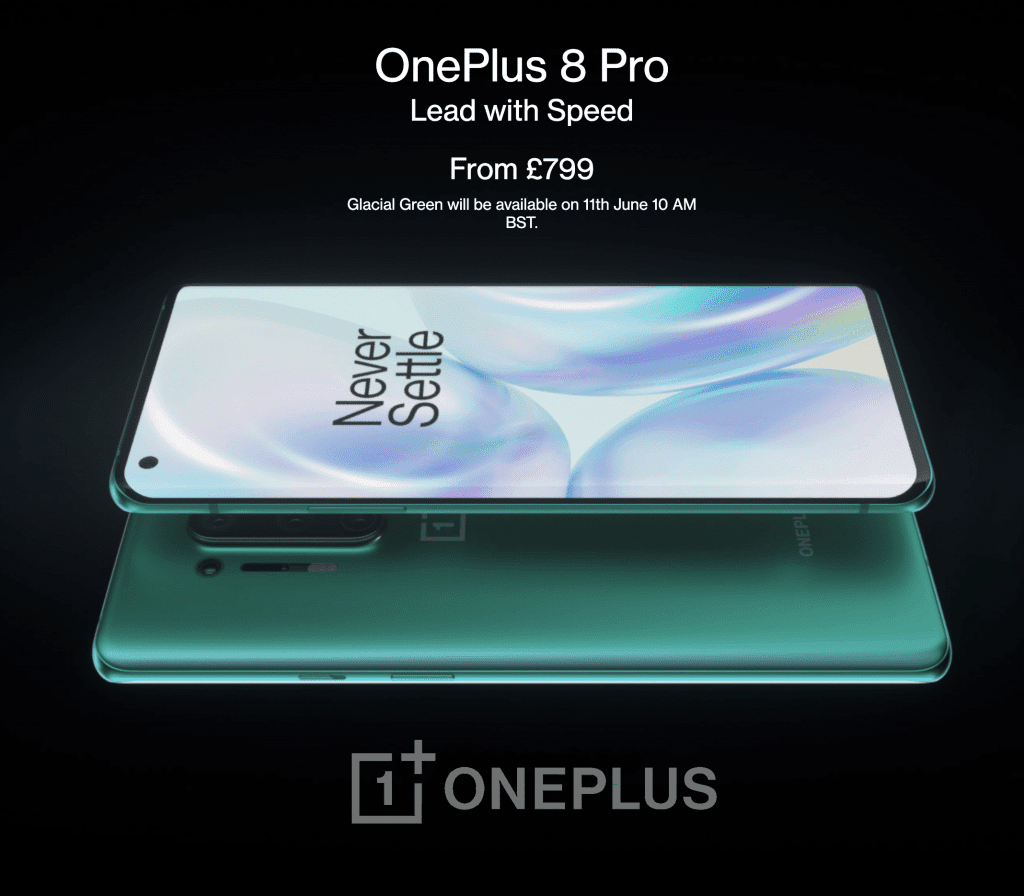 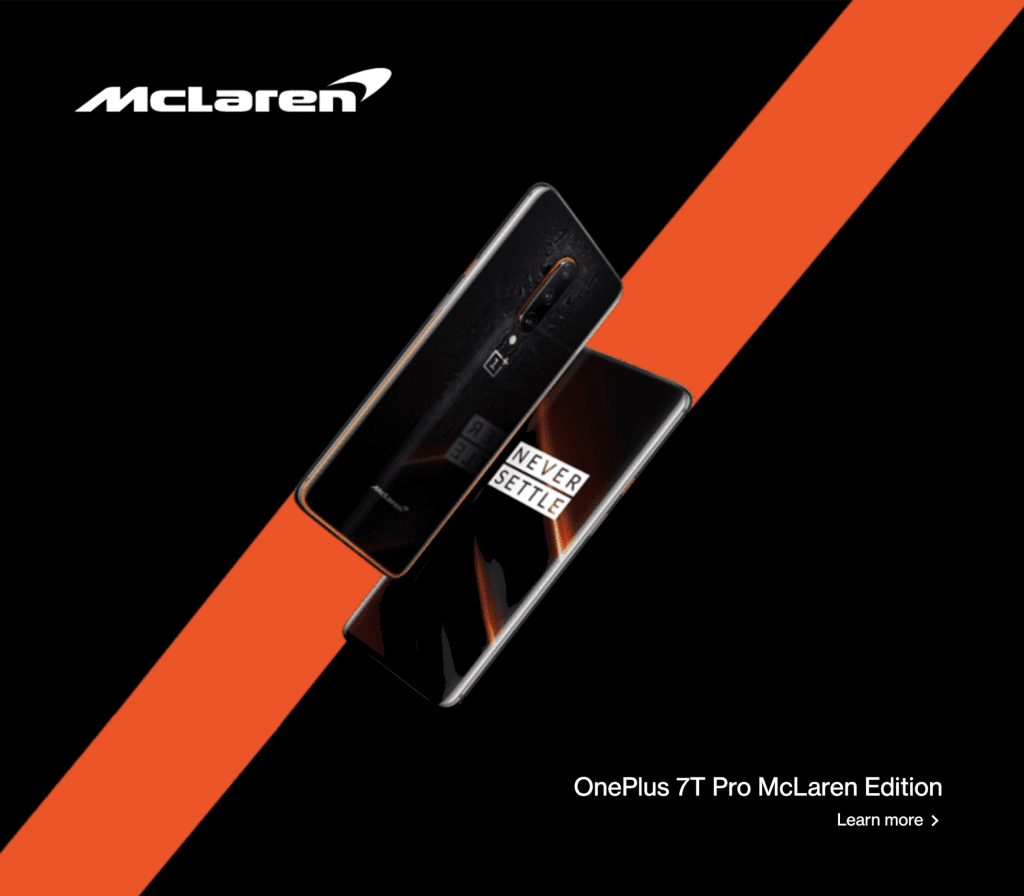 If you are passionate about motorsport? Love to write?

Get updates from dedicated coverage of the FIA Formula 2 Championship

Follow the action from every weekend. Find out more 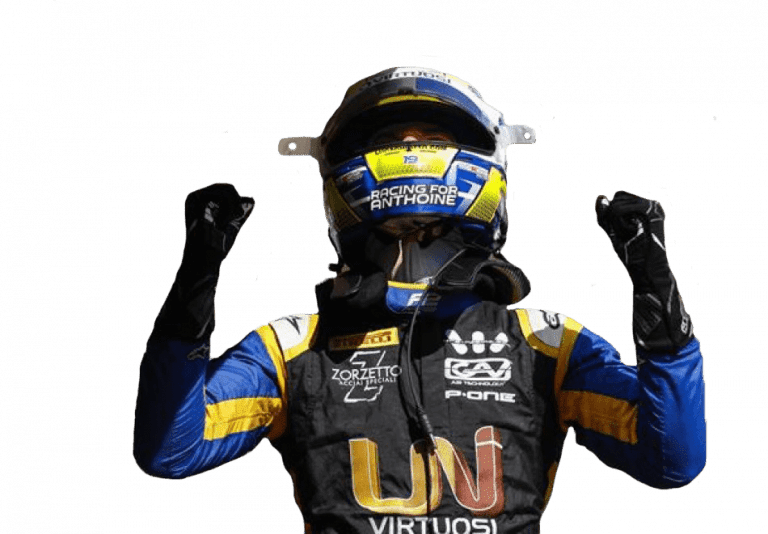 GET IN POLE POSITION

JOIN THE NUMBER ONE ONLINE COMMUNITY FOR FORMULA 2 AND BE THE FIRST TO GET ALL THE LATEST CONTENT AND PARTNER OFFERS.